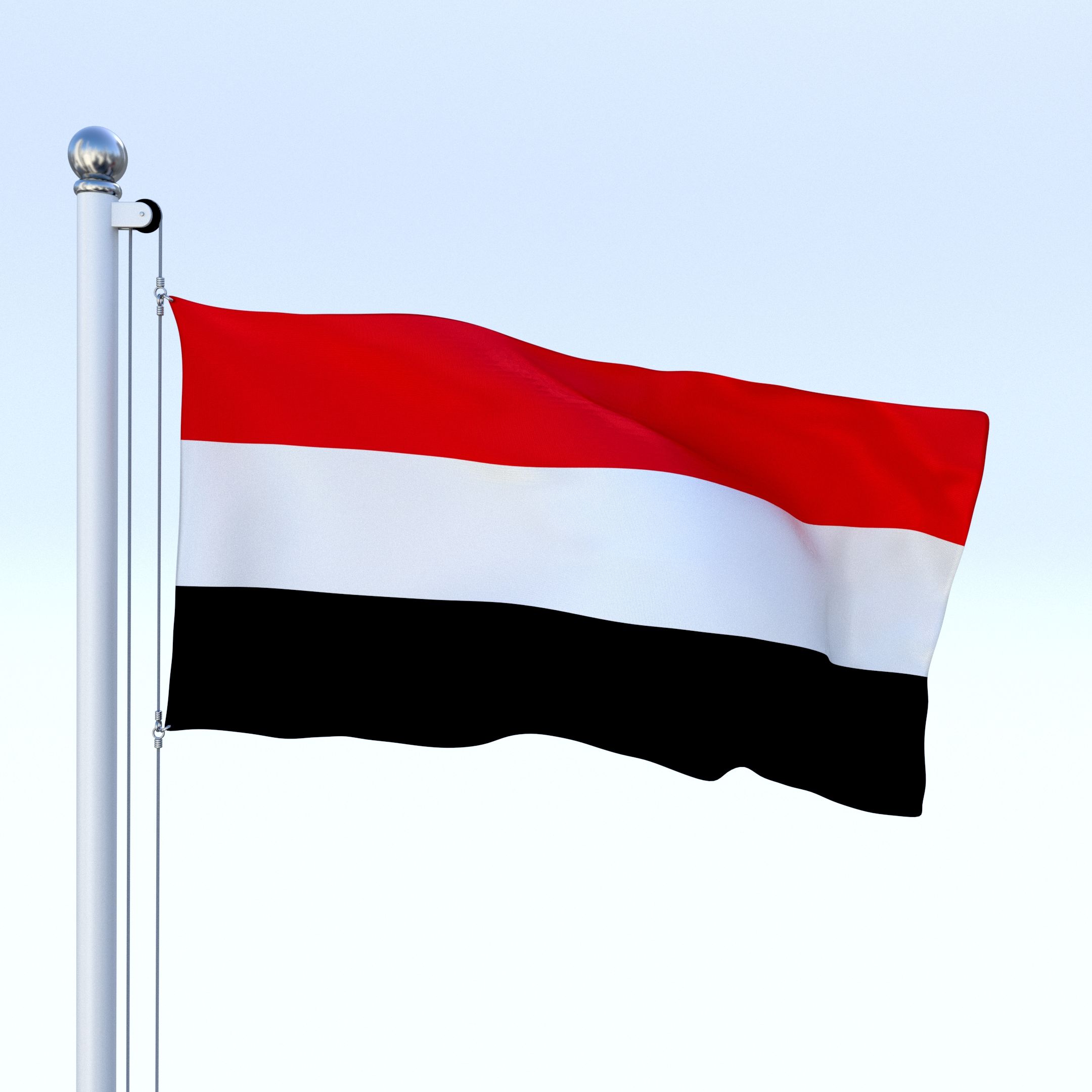 Yemen (/ˈjɛmən/; Arabic: ٱلْيَمَن‎, romanized: al-Yaman), officially the Republic of Yemen (Arabic: ٱلْجُمْهُورِيَّةُ ٱلْيَمَنِيَّةُ‎, romanized: al-Jumhūrīyah al-Yamanīyah, literally “Yemeni Republic”), is a country at the southern end of the Arabian Peninsula in Western Asia. It is the second-largest Arab sovereign state in the peninsula, occupying 527,970 square kilometres (203,850 square miles). The coastline stretches for about 2,000 kilometres (1,200 miles). It is bordered by Saudi Arabia to the north, the Red Sea to the west, the Gulf of Aden and Guardafui Channel to the south, and Oman to the east. Yemen’s territory encompasses more than 200 islands, including the Socotra islands in the Guardafui Channel.

In ancient times, Yemen was the home of the Sabaeans, a trading state that included parts of modern-day Ethiopia and Eritrea. In 275 CE, the region came under the rule of the later Jewish-influenced Himyarite Kingdom. Christianity arrived in the fourth century. Islam spread quickly in the seventh century and Yemenite troops were crucial in the early Islamic conquests. The administration of Yemen has long been notoriously difficult. Several dynasties emerged from the ninth to 16th centuries, the Rasulid dynasty being the strongest and most prosperous. The country was divided between the Ottoman and British empires in the early twentieth century. The Zaydi Mutawakkilite Kingdom of Yemen was established after World War I in Mutawakkilite Kingdom of Yemen before the creation of the Yemen Arab Republic in 1962. South Yemen remained a British protectorate known as the Aden Protectorate until 1967 when it became an independent state and later, a Marxist-Leninist state. The two Yemeni states united to form the modern Republic of Yemen (al-Jumhūrīyah al-Yamanīyah) in 1990.

A number of Red Sea islands, including the Hanish Islands, Kamaran, and Perim, as well as Socotra in the Arabian Sea, belong to Yemen; the largest of these is Socotra. Many of the islands are volcanic; for example Jabal al-Tair had a volcanic eruption in 2007, and before that in 1883. Although mainland Yemen is in the southern Arabian Peninsula and thus part of Asia, and its Hanish Islands and Perim in the Red Sea are associated with Asia, the archipelago of Socotra, which lies east of the horn of Somalia and is much closer to Africa than to Asia. Socotra faces the Guardafui Channel and the Somali Sea.

Yemen can be divided geographically into four main regions: the coastal plains in the west, the western highlands, the eastern highlands, and the Rub’ al Khali in the east. The Tihāmah (“hot lands” or “hot earth”) form a very arid and flat coastal plain along Yemen’s entire Red Sea coastline. Despite the aridity, the presence of many lagoons makes this region very marshy and a suitable breeding ground for malaria mosquitos. Extensive crescent-shaped sand dunes are present. The evaporation in the Tihamah is so great that streams from the highlands never reach the sea, but they do contribute to extensive groundwater reserves. Today, these are heavily exploited for agricultural use. Near the village of Madar about 50 km (30 mi) north of Sana’a, dinosaur footprints were found, indicating that the area was once a muddy flat. The Tihamah ends abruptly at the escarpment of the western highlands. This area, now heavily terraced to meet the demand for food, receives the highest rainfall in Arabia, rapidly increasing from 100 mm (3.9 in) per year to about 760 mm (29.9 in) in Taiz and over 1,000 mm (39.4 in) in Ibb. Temperatures are warm in the day but fall dramatically at night. Perennial streams occur in the highlands, but these never reach the sea because of high evaporation in the Tihamah.

The central highlands are an extensive high plateau over 2,000 m (6,562 ft) in elevation. This area is drier than the western highlands because of rain-shadow influences, but still receives sufficient rain in wet years for extensive cropping. Water storage allows for irrigation and the growing of wheat and barley. Sana’a is in this region. The highest point in Yemen and Arabia is Jabal An-Nabi Shu’ayb, at about 3,666 m (12,028 ft).

Yemen’s portion of the Rub al Khali desert in the east is much lower, generally below 1,000 m (3,281 ft), and receives almost no rain. It is populated only by Bedouin herders of camels. The growing scarcity of water is a source of increasing international concern. See Water supply and sanitation in Yemen.