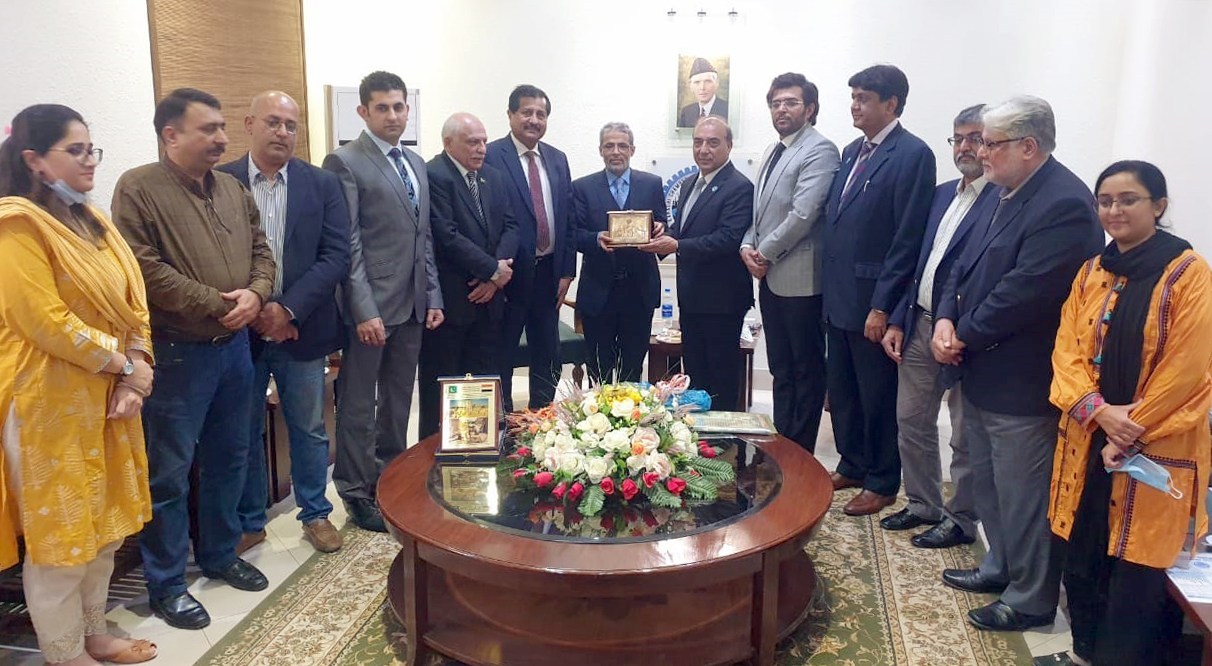 President KCCI Shariq Vohra said that Yemen & Pakistan have a historic relationship and we welcome Yemeni businessmen to do trade with Pakistan, he explained the potential of export of rice & pharmaceutical products to Yemen and hope that with the normalization of the situation in Yemen, the trade will enhance between two countries. Dr. Baig said that the largest Yemeni businessmen delegation attends Expo Pakistan every year and orders frozen chicken, cereals, leather sleepers, confectionary, textile & electric fans. The Ambassador invited Pakistani businessmen to invest in the oil & gas sector in Yemen. He thanked Govt. of Pakistan for allowing 50 scholarships to Yemeni students for higher studies in Pakistan, a large number of Yemeni students have completed their higher studies. Dr. Baig said that OGDC & PPL have invested in oil blocks in Yemen and there exists vast potential, particularly in the LPG sector. The Ambassador also attended a meeting of the women entrepreneurs committee of KCCI chaired by Durray Shehwar and shared business opportunities for women entrepreneurs. 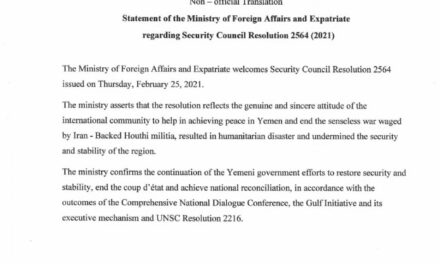 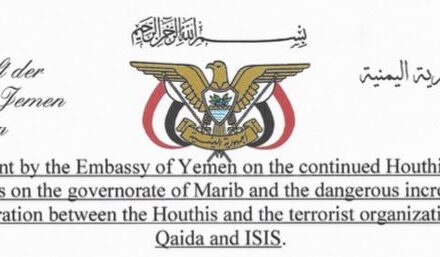 Statement by the Embassy of Yemen in Berlin 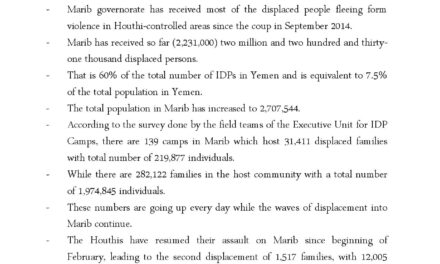 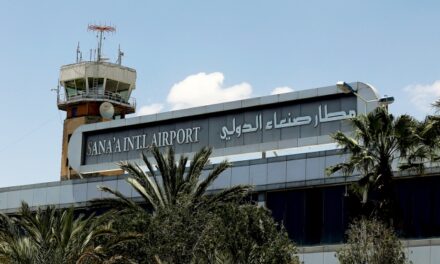 Today, is the National day of the Republic of Yemen.
View on Facebook 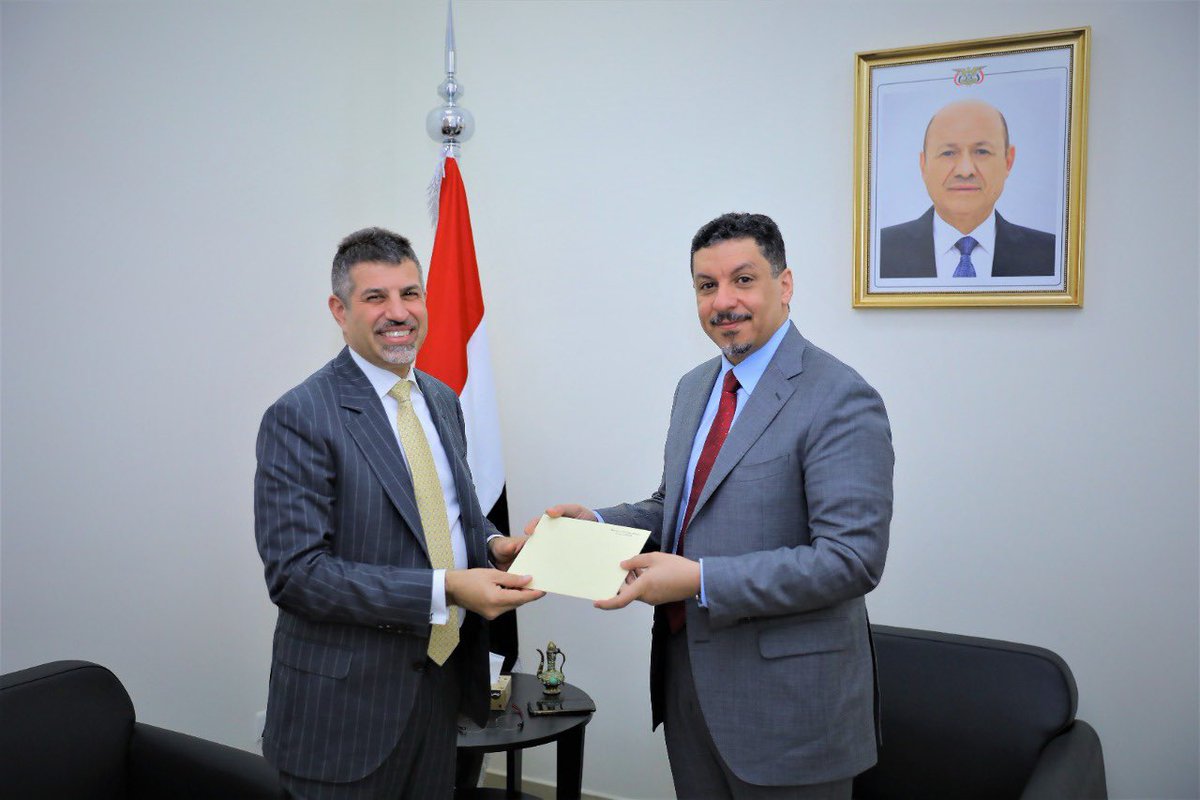