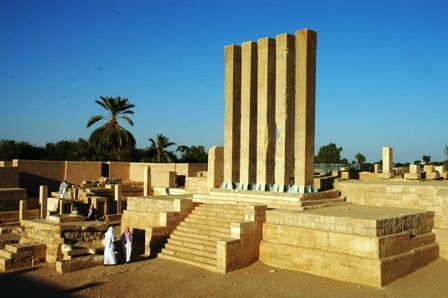 The ancient history of Yemen (South Arabia) is especially important because Yemen is one of the oldest centers of civilization in the Near East. Its relatively fertile land and adequate rainfall in a moister climate helped sustain a stable population, a feature recognized by the ancient Greek geographer Ptolemy, who described Yemen as Eudaimon Arabia (better known in its Latin translation, Arabia Felix) meaning Fortunate Arabia or Happy Arabia. Between the eighth century BCE and the sixth century CE, it was dominated by six main states which rivaled each other, or were allied with each other and controlled the lucrative spice trade: Saba’, Ma’īn, Qatabān, Hadhramaut, Kingdom of Awsan, and the Himyarite Kingdom. Islam arrived in 630 CE and Yemen became part of the Muslim realm.

The centers of the Old South Arabian kingdoms of present-day Yemen lay around the desert area called Ramlat al-Sab’atayn, known to medieval Arab geographers as Ṣayhad. The southern and western Highlands and the coastal region were less influential politically. The coastal cities were however already very important from the beginning for trade. Apart from the territory of modern Yemen, the kingdoms extended into Oman, as far as the north Arabian oasis of Dedan, to Ethiopia and even along the East African Coast to modern Tanzania.

Sabaean Studies, the study of the cultures of Ancient South Arabia, belong to the younger branches of archaeology since in Europe ancient South Arabia remained unknown for much longer than other regions of the Orient. In 1504 a European, namely the Italian Lodovico di Varthema, first managed to venture into the interior.Two Danish expeditions contributed to by Johann David Michaelis (1717–1791) and Carsten Niebuhr (1733–1815) among others, contributed to scientific study, if only in a modest way. 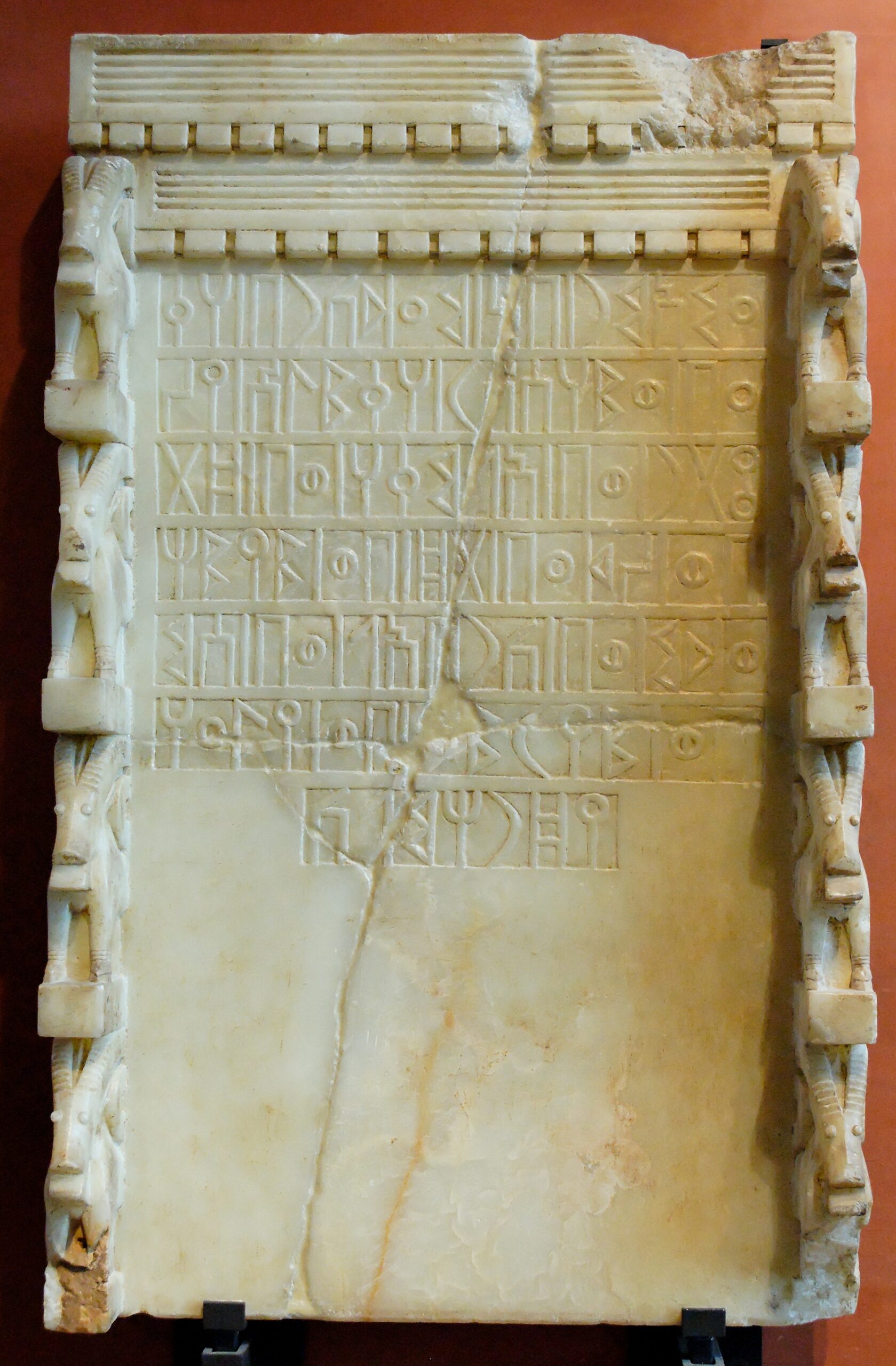 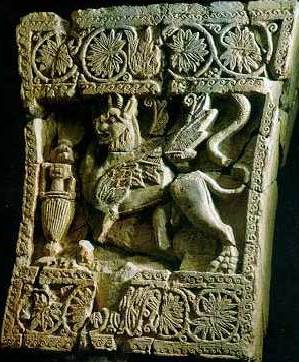 In the first half of the 19th century other European travelers brought back over one hundred inscriptions. This stage of investigation reached its climax with the travels of the Frenchman Joseph Halévy 1869/70 and the Austrian Eduard Glaser 1882–1894, who together either copied or brought back to Europe some 2500 inscriptions. On the basis of this epigraphical material Glaser and Fritz Hommel especially began to analyse the Old South Arabian language and history. After the First World War excavations were finally carried out in Yemen. From 1926 Syrians and Egyptians also took part in the research into ancient South Arabia. The Second World War brought in a new phase of scientific preoccupation with ancient Yemen: in 1950–1952 the American Foundation for the Study of Man, founded by Wendell Phillips, undertook large-scale excavations in Timnah and Ma’rib, in which William Foxwell Albright and Fr. Albert Jamme, who published the corpus of inscriptions, were involved. From 1959 Gerald Lankaster Harding began the first systematic inventories of the archaeological objects in the then British Protectorate of Aden. At this time Hermann von Wissmann was particularly involved with the study of the history and geography of ancient South Arabia. In addition, the French excavations of 1975–1987 in Shabwah and in other locations, the Italian investigations of Paleolithic remains and the work of the German Archaeological Institute in the Ma’rib area are particularly noteworthy. 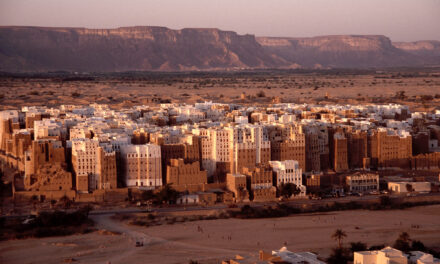 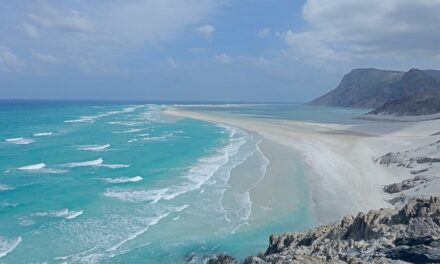